Coastal flood is a phenomenon which happens resulting high tide in coastal area, where its location is lower than sea level. This flood accurs in Semarang City, The Province of Central Java, Indonesia. The floods are a very wide. All coastal areas in Semarang City are almost inundated by tidal flood. Therefore, it needs a precise means to map the flood distribution in Semarang City.

GIS raster is a data format which is pixel or cell where it is saved as a value. Raster is used not only to represent a data but also to do a spatial analysis, and the spatial analysis which were done such as flood, health, and environmetal analysis, etc. 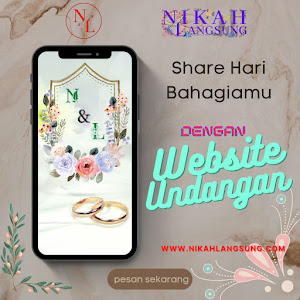